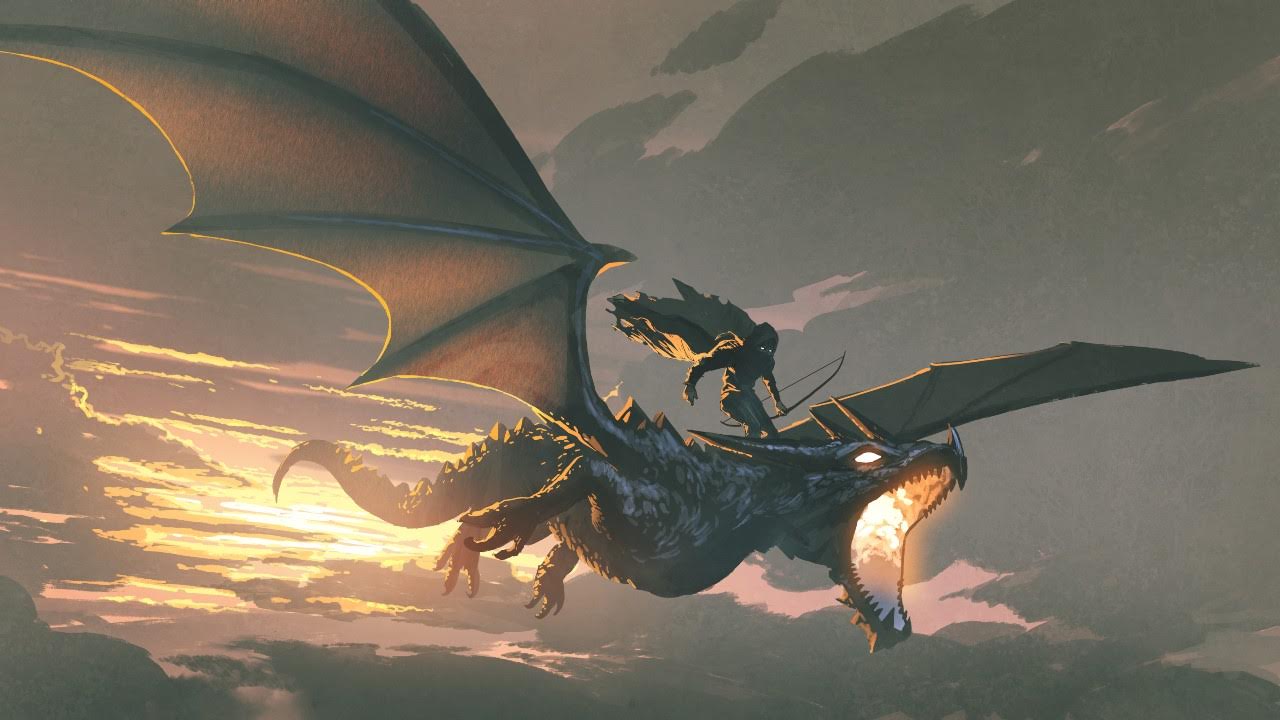 OSRS – An Introduction to Raids

If you’re new to raids in OSRS, then here’s the details that you need.

When playing a number of MMO titles, you can expect to experience raids in some form or other. They are a common trait to challenge players and groups in which they’ll take on a series of challenges, usually culminating in a huge boss battle. Old School Runescape does manage to offer a couple of raids of its own, and you may need to spend some OSRS gold to prepare for them.

What Are Raids in OSRS?

As far as raids go in OSRS, you can expect a similar experience. They are high-level group activities where the players need to make their way through a set amount of encounters. At the end, a powerful boss will be waiting for you that you need to beat to get rewards. The raids themselves are scaled to the skill and combat levels of the team. This will determine how strong the bosses are and also the resources in the Chambers of Xeric raid.

One of the two raids available is the Chambers of Xeric. It is based in the large cave under Mount Quidamortem, and you can get to the raid through the Lovakengj Minecart Network. There is also the option to go to Shayziens’ Wall and go west towards Mount Quidamortem. This way, you will need to face lizardmen and lizardmen brutes, so be careful.

When starting this raid, you will find that it uses a rather unique way of conjuring up a party to figure out the strength of the team. This will then determine how strong the monsters and bosses are in the raid itself. You can buy OSRS gold if you want to spend your OSRS GP on OSRS items to help you. That said, you are going to need to make the most of the item that you find in the raid if you are going to beat the boss.

Speaking of bosses, you are going to face nine in total. You will have to battle the Ice Demon, Lizardman Shamans, Muttadiles, Skeletal Mystics, Tekton, Vanguards, Vasa Nistirio, Vespula and the final boss Great Olm.

Your rewards are based on participation points. The more you earn will increase your chances of getting unique OSRS items as rewards. It’s worth noting that the Twisted Bow is also available for you to get in the chambers. This will save you having to purchase OSRS gold for sale since it’s so expensive.

The other raid that’s available is the Theatre of Blood. This is a large arena that you’ll find below the Ver Sinhaza castle. It is said that the theatre is used for blood sports hosted by vampyres. The inhabitants are encouraged to fight here with the promise of being freed from Morytania, though this seems to be a ruse to attract them to the theatre.

The Theatre of Blood presents a linear raid, and you will fight the bosses within in the same order. There is six in total, including The Maiden of Sugadinti, Pestilent Bloat, Nylocas Vasilias, Sotetseg, Xarpus and the last boss, Verzik Vitur.

The rewards are a bit different for completing it. You will find yourself in a vault with five chests, and you will be able to loot them depending on how many team members you have.

If you are going to take part in these raids, then you are going to need a team with you. Check out the Runescape forums if you are struggling to find a group. This is going to be a place in which you can find like-minded players to help you. Having players that are on the same page as you is going to be vital to your success. When you consider systems such as the participation points, you are going to want to make sure you and your group are doing everything they can and giving it their all.

There is a third raid on its way to the game as well. In early 2022, we will see the release of Tombs of Amascut. This will task players with fighting their way through a desert tomb. So you might want to stock up on OSRS gold whilst you can before the raid is released, which we will hopefully see at the start of next year as long as there’s no delays. In the meantime, you have two very challenging raids to take on with the Chambers of Xeric and the Theatre of Blood. So group up and head out to these unique raids that OSRS has to offer.

Have you completed these OSRS raids? Let us know in the comments section below!