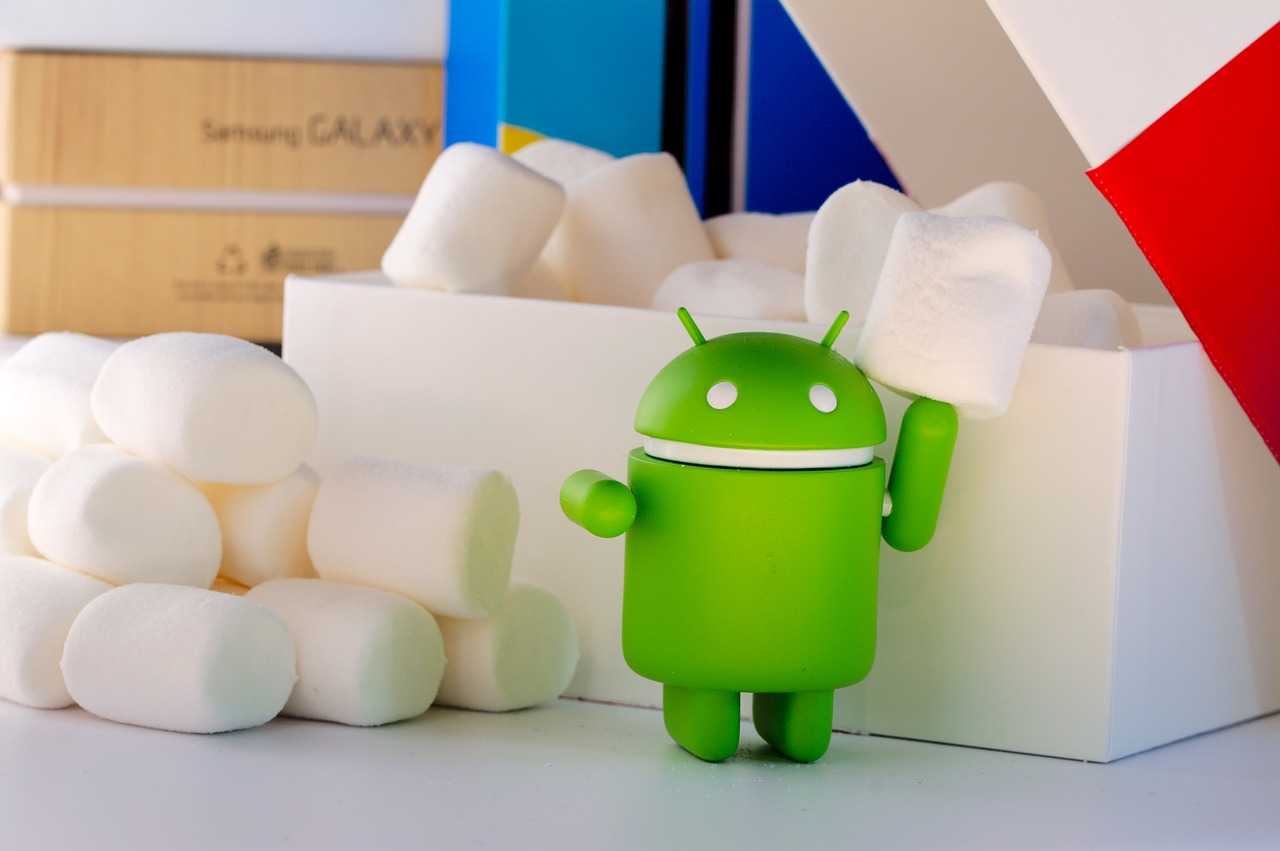 Smartphone games are a huge hit! Here are ten interesting titles for Android smartphones and tablets. Free, but watch out for micropayments … Here’s our ranking of mobile games.

Android games are still evolving, they boast better graphics, sophistication and it happens that they are not much different from the versions for computers or consoles. Many of them are paid titles (and a lot of them!), But we can also easily find free games that are really to die for. However, if you are willing to spend “a few” zlotys for a mobile game, check out our ranking of the best-paid games for Android.

Of course, the term “free games” has become very conventional these days. Despite the fact that we will not pay anything for basic access to the game, we must remember that in most cases ubiquitous micropayments are built into them. Often, games display ads that can be removed by paying the appropriate amount. Smart gamers have noticed that the problem with intrusive ads can be solved … by disabling internet access, which, of course, will only work in offline games.

The creators of the game often deliberately hinder or slow down the game so that the player feels “encouraged” to spend even a few zlotys in the application. It is worth remembering, especially if we give access to our smartphone (with connected payments) e.g. to our child, who may be unaware that a few clicks can lead to spending real money. In some “free” cases, we can also get access to only part of the game, and if we like a given production, we can always pay for the full version.

The Witcher 3 is long over, and you miss the White Wolf universe? It’s really worth reaching for Gwent: The Witcher Card Game. It’s a really great way to return to this world, and it’s so much fun building your own decks and discovering new tactics.

All those who sharpened their teeth on Zelda, but could not play it for various reasons, just have to reach for Genshin Impact, which is an open-world RPG in the style of Zelda. And the graphics are really nice!

Genshin Impact is focused on online multiplayer gameplay, but nothing prevents you from trying to complete the game yourself. There are micropayments here, but they are not particularly annoying.

The gameplay itself is simple – we are with other players (we play online) onboard a spaceship, and the crew has specific tasks to perform. However, one of the players takes on the role of a traitor who works against the crew and can kill other team members. Will the rest guess who the scammer is? Generally, it’s a … cosmic “Mafia” (we’re talking about a party game, not a computer game).

Among Us is a game that has been breaking records in popularity lately – and it’s worth checking if it’s actually worth the sin.

EVE Online is one of the most popular MMO games for large platforms and has finally got a mobile version. Eager for cosmic challenges, players can explore the huge world and, of course, compete with other online players.

I must admit that it was one of the titles I was waiting for, but in the end, the graphics disappointed me a bit … But maybe you will like it?

Are you bored with tanks, the World Of Tanks (mobile version – Blitz)? It’s time to change to something bigger, such as a ship deck. The game, of course, is geared towards online gameplay, but there are also single-player missions.

World of Warships Blitz: Gunship Action War Game is well suited for mobile gaming, so if you have a minute … why not?

What do you recommend here? Diamonds? We do it for one reason – legend has it that this is the best game in the Harry Potter universe. Naturally, it proves how bad are other games about the adventures of a little wizard, but at the same time Harry Potter: Riddles and Magic is … actually a very good and thoughtful game.

Okay, okay. But … DIAMENCES? Zynga? Oh no. At least try what? If not, wait for the Hogwarts Legacy – it promises to be great!

The creators tried not only to provide a very good graphic design but also PvP fights. It is worth checking out if only out of curiosity!

It took a while for one of the best-selling games in the world to finally land on smartphones, but finally, it is! And of course, it’s an online game. The creators of the mobile version did not discover America anew but reached for well-known and proven solutions. We can find here, among others, maps from Black Ops or Modern Warfare.

The game modes include, among others, Team Deathmatch, Search and Destroy or Free-for-All.

Fortnite fans are currently numbering in the millions, and the game beats all records of popularity. Battle royale turned out to be a hit, which the creators use carefully. I must admit that the mobile version is really well prepared and does not differ much from the PC or console versions. If you are a fan of online shooters, you simply cannot pass by her indifferently. If not Fortnite, then maybe … mobile PUBG?

This is the only game on our list that is NOT on the Google Play Store – you must download a separate installer.

Conservative in actions Nintendo has finally started to work more visibly on smartphones and … very well. Thanks to this, we received really interesting adventures of the plumber Marian, which were perfectly adapted to touch screens.

Of course, some may complain that this is not a real Mario, because the hero runs alone, and our only task is to jump, but you have to remember that thanks to this we can even play with one hand.

These are of course only our suggestions – if you want to recommend other well and free games for Android, don’t hesitate to write it in the comments!