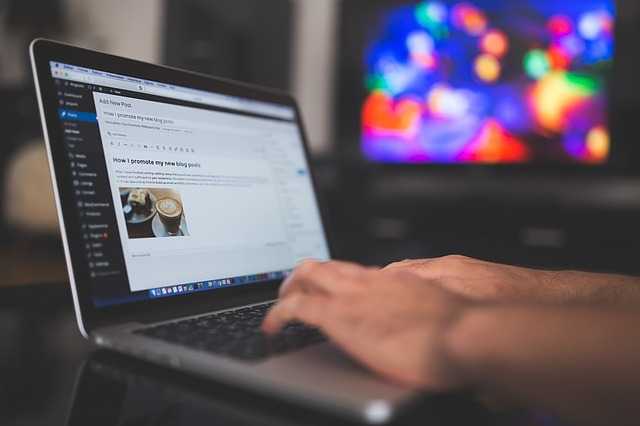 If your child spends his or her time playing computer games, this is not necessarily a cause for concern. Computer games are great cognitive training! It develops intelligence and attention in children, and in addition improves memory and concentration.

Children spend more and more time in front of the computer. The most frequently chosen form of entertainment are computer games. If the games are properly selected for the age and abilities of the child, they can be a great source of entertainment and learning, and develop cognitive skills. In order for the game to be safe, you should check the age limits for games and control how much time your child spends in front of the computer.

Properly selected games have a positive effect on the child’s development:

Computer games can also shape children’s social behavior and teach cooperation. In popular team games, where many users take part in one virtual game – players have to cooperate with each other to overcome adversities and achieve a common goal. When children help their teammates in the virtual world, it can encourage them to help others in the real world.

Educational games are suitable games that may appeal to the youngest players. This type of games can help children learn (e.g. math, geography or history), develop their interests and expand their knowledge about the surrounding world. Games were created to have fun – by using them for educational purposes, we can count on the fact that our children’s involvement will be greater than in the case of traditional forms of learning.

They are a challenge for the player because they often require multitasking . They develop the ability to plan, analyze and interpret events and make decisions. They also teach problem-solving and inspire people to take up challenges. Often these types of games are based on historical events, which brings with it an additional didactic function.

Any violent games are not intended for young children. Much includes drastic scenes, sexual content, shows criminal behavior, and drug use. Unfortunately, many children choose games with content that is inappropriate for their age – parental control is needed in this regard. Playing violent computer games may lead to increased aggression in the youngest players as well as loss of sensitivity to real violence against others. However, it is difficult to convince a teenager not to play the popular “shooters”. Parents may take comfort in the fact that, according to research, these types of games also have a positive effect on cognitive and perceptual functions. This is due to the high pace of the gameplay and engaging content.

Computer games are a modern and very attractive form of play that can have a positive impact on a child’s development, provide great cognitive training and develop intelligence. There are many benefits of playing computer games with children, but you should also bear in mind the negative consequences. With too much time spent at the computer, incl. withdrawing from the real world of play and neglecting current interests and responsibilities. It is worth trying to work out a golden meaning together with your child 🙂