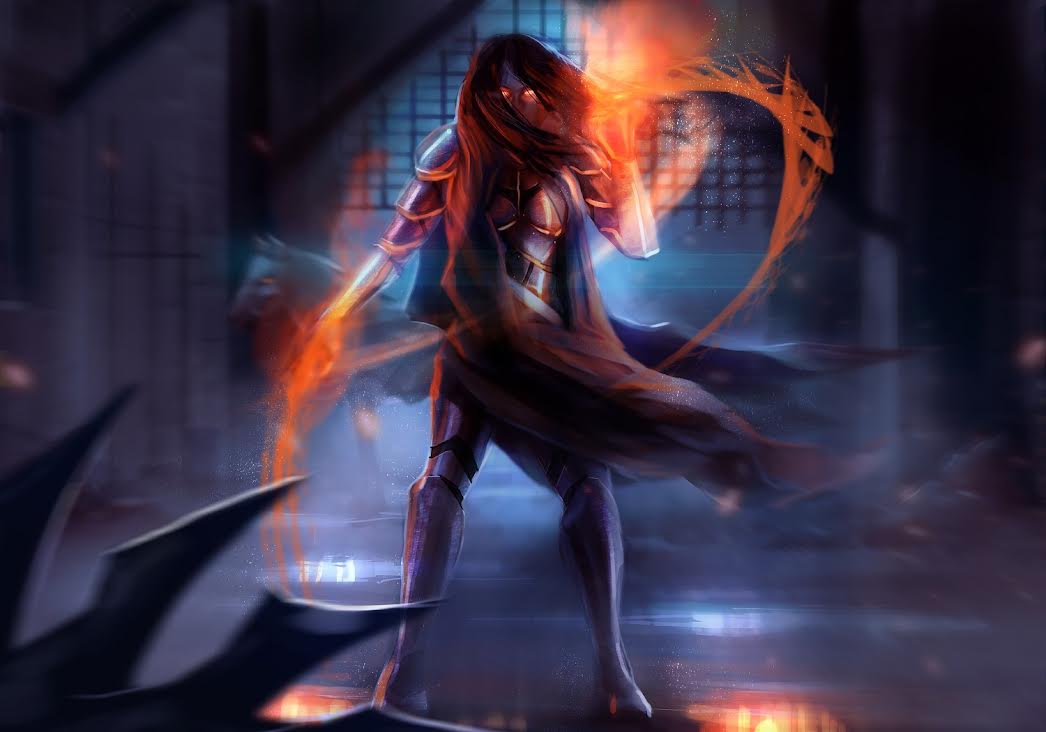 WoW TBC – Which PvE Spec Should You Use for The Mage?

Getting your spec right is important to get the most out of the Mage in TBC.

There are a lot of different factors that are going to make you a success in The Burning Crusade. Having plenty of WoW TBC gold is a big help, and knowledge of the best TBC power leveling methods could have you reaching your goals of higher levels in no time. There are certain traits of your character’s class that can be a real difference maker too. The Mage for example has some great specs that can be of use to you. So let’s take a look at what it is the Mage has to offer in TBC.

Mages – How Useful Are They?

First off, you can put most concerns to bed if you’re on the fence about the Mage. They are a fantastic choice of class in TBC, offering a great combination of both utility and high damage. They are a welcome addition to any raid party, and you may even see multiple Mages in a group at any time. They might not be as powerful as Hunters or Warlocks, but they are more than capable of making up for it elsewhere.

Speaking of utility, if this is the kind of trait that you’re looking for from your class, then the Mage is the choice for you. They can handle mobs with ease thanks to Frost Nova and Polymorph. The use of Conjure Refreshment Table will also provide food and water for the raid, and Arcane Intellect is used to increase your intelligence.

We can see that Mages are useful in terms of utility, but what about their damage capabilities? The Mage is a good all-round class in this respect. They are able to get the best out of both single targets and make use of AoE attacks for multiple enemies as well. When you get an enemy down below 20% health, you can execute Molten Fury for increased damage. This is aided by the likes of Icy Veins and Combustion too. The spells they have in their arsenal can really do damage to mobs, especially with Flamestrike, Blizzard, Blast Wave and others.

This brings us onto the specializations that Mages have. There are two that stand out in particular that you should focus on. These are Fire and Arcane, both of which are very similar. If you have to choose between them, you might consider Fire since it has great damage. Newly introduced talents like Molten Fury and Empowered Fireball will inflict very high damage to your enemies, even more so when they are below 20% health. Fire isn’t something that you really have to get rid of even when you are into the later stages of the game. When you are out collecting the rarest TBC items and hunting down WoW TBC gold, Fire will prove itself as a great DPS option.

There is a lot to be said about Arcane, however. The difference in damage between that and Fire isn’t noticeably at all. Eventually, Tirisfal Regalia will come into play for you, at which point you’ll have the ability to increase the damage of spells such as Arcane Blast. The increase stands at 20%, which means you’re going to be dealing a hell of a lot of damage to whoever stands before you.

The slight disadvantage that Arcane has is that it can be quite hard to play with. The reason for this is that there are hefty requirements when it comes to Mana. Having TBC items that serve to regenerate your Mana will be vital if you do go down this route.

There are some downsides of the Mage that you should look out for. The Mage is quite a dependant on the gear that it needs. This can end up costing you to the point where others have chosen to buy TBC gold. Using Arcane is particularly draining to get the gear that is right for it.

As we mentioned earlier, they have an issue with Mana being heavily used, which again is a particular problem with Arcane Mages. Their ability to absorb damage isn’t as proficient as other classes either, and there isn’t much you can do about this except to increase your own player skills by evading attacks.

Remember that if you do want to get ahead of the game, then there is the option to buy WoW TBC accounts. This would bypass a lot of the grinding that you would need to get through. Whatever method you decide on, you can be sure that a Mage is a fantastic option for the class.

Have you played as the Mage? Let us know in the comments section below!