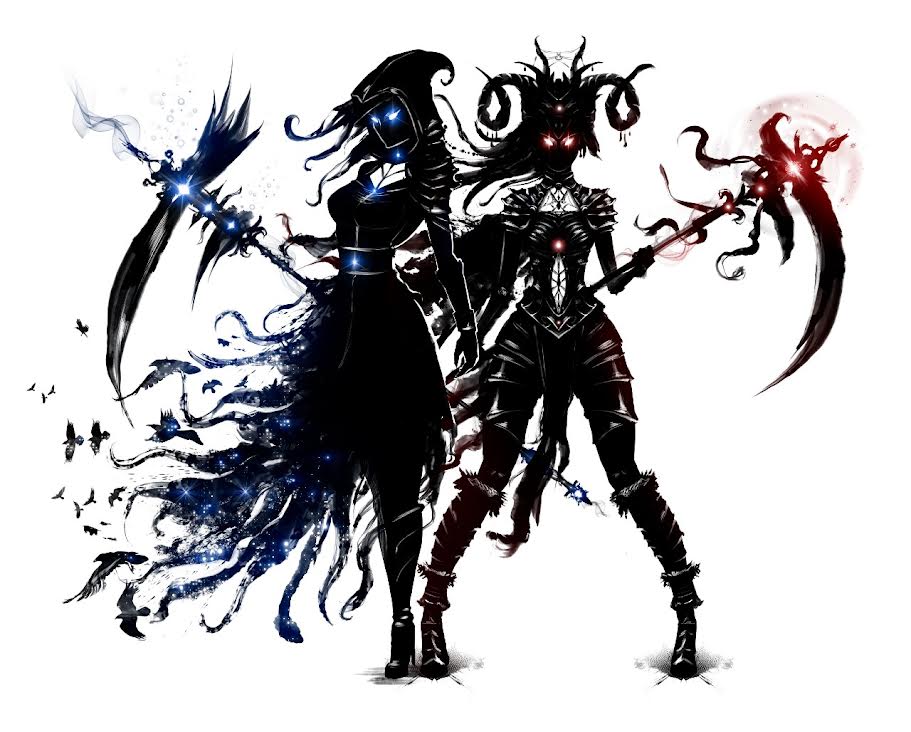 Check out this short guide on how to be a Path of Exile Necromancer.

The Necromancer has long been considered as one of the best Path of Exile ascendancies, and for a lot of solid and indisputable reasons. At the same time, it can be daunting to approach, especially by players that have never tried a class that calls forth minions. For that, here’s a short guide on how to build one and how to spend PoE Currency for it.

Before anything else, a quick reminder. While it may seem like it’s merely stating the obvious, it’s something a lot of new Necromancers forget: it’s the Undead minions that will be the ones dealing most of the damage instead of the Necromancer.

For a lot of players trying out the Necromancer for the first time, it can feel a bit slow and inactive, and may even feel like the minions are getting much of the action. To that, we say that it’s really how the build should be. Either they get used to it or drop the build altogether. And if they do get used to it, then they’re going to enjoy one of the best builds in the entirety of Path of Exile history.

The initial bread-and-butter skill of the Necromancer is Raise Zombie. Players should be able to get their hands on the gem early on, as it is a quest reward of the Enemy at the Gate quest in Act 1. This means that even at an early part of the game, players that want to be a Necromancer should already be able to have a feel of what the build would be in the eventual endgame.

Another important skill is Summon Skeletons, which is the more offense-oriented skill gem. It’s also more cost-effective, as unlike the other skill gem, it summons more than one skeleton per cast. At the same time, they have lower defenses, and die after a certain period of time. This means players will have to use both skills in order to have a balanced approach to combat. After all, balance is one of the Necromancer’s strongest suits.

Later on, the Necromancer will have access to more advanced, generally better, and more build-defining gems, such as golems, especially Carrion Golems, Spectre, and the Reaper. These powerful endgame minion skills allow for powerful endgame builds, but at the same time, players have to be more careful in building and doing PoE trade for them.

But of course, skill gems can only go so far by themselves. They also have to be boosted by skill tree passives. Knowing which can be quite daunting, and understandably so given the sheer size of it. Thankfully, there are only a few nodes this particular build needs. Among the most important are those that increase mana regeneration and energy shield, as well as minion health and damage, especially the latter.

The focus on the passive skill tree would be minion health. Those that are having trouble finding them can use the search bar at the top of the passive skill tree window and enter “minion”. Don’t worry about missing out on important bonuses, as the way towards nodes that boost minion damage and health will be going through a lot of nodes that increase as well as intelligence, mana regeneration, and energy shield.

Eventually, even better minion-related nodes will be unlocked, and it’s a must to get them. They are as follows:

At this point, it should be easy to see why the Necromancer is a very popular choice. Now we’re confident that the question isn’t whether you’ll be making one, but what kind of Necromancer you’ll be building.