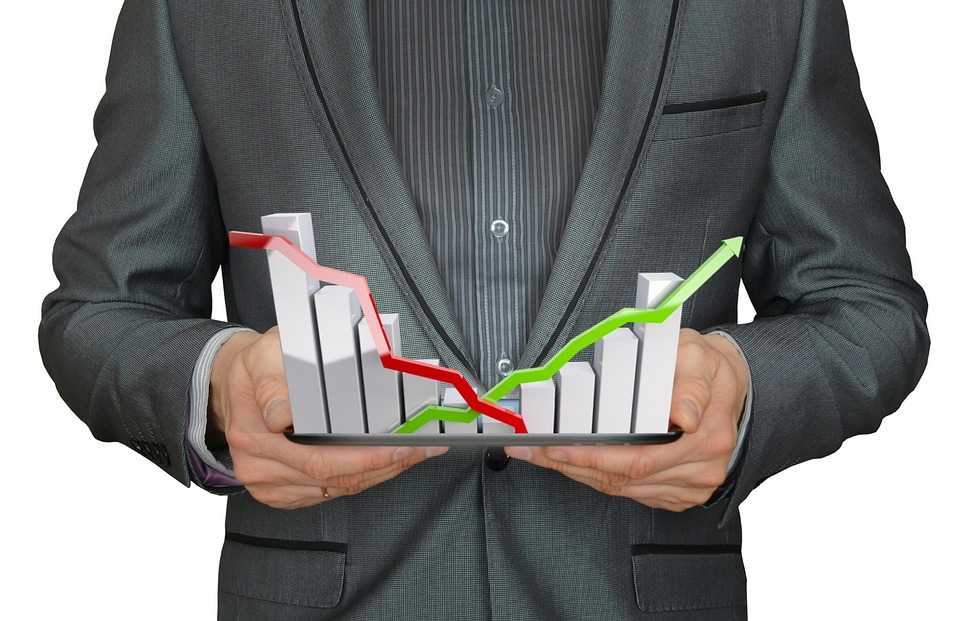 Every successful trader has struggled in the early stage of their career. We cannot provide a statistical report, but we are sure that there were some of the traders who failed because of their over-confidence. Few of them thought them very invincible, which resulted in great failure at last.

To make things easier, let’s consider a novice trader who is struggling with the trading profession. After the first crucial drawdown, his monthly return was only 5%. A situation like this continued for a few months. He thought a good time would continue and trading is nothing but a piece of cake for him. But he had to face a breakeven later, with a few months of losses. Hopefully, the mistake was understood by him, and he did not face any major loss later.

Why feeling invincible may destroy the trading career? To find the answer, go through the remaining portion of this article.

View about the market

When we feel invincible, our view of the market gets skewed. When a beginner gets some good months in trading, he perceives it as an easy task and loses his focus. One may compare trading to a bank which provides fixed dividends. Newbies never should think the market is kind and generous as the real picture is totally opposite. In fact, novice traders should consider trading as a complex task and learn the art of trading by using the free resources at Saxo capital markets. Without having proper education, they can’t succeed in the retail trading industry.

Winning all the time is not possible, even if someone has a streak of winning financial assets. It indicates the psychological image only shows someone what he wants to see and when he is feeling overconfident. The worst thing may happen, when someone will think, he will be the winner. Having a negative emotion can show the worst site of the execution of the trades. A person who feels invincible is totally unable to see the negative side of his strategies except for the best sides. In consequence, every trade can be taken by him. But, when he will realize with his proper judgment, he will understand that he is trapped.

Not to lose the pace

Generally, runners in the marathon run at a constant speed or being closed behind the other runner. For a long time, this approach of pace has been continued, and they only break the pace when the finish line is touched. Sustenance is the main goal for them, and they should, and FX traders can get an education from him. A beginner should keep in mind that without having durability in the activity, mastery does not come.

Only amateurs run very fast and get tired easily. Likewise, a rookie trader invests most part of his total deposit at the start of the trades and suffers in the lack of capital later. When you lose energy, you will be unable to deal with the challenges that can come in the future. When it happens, an investor loses the focus ultimately and cannot meet the goal.

Thinking invincible to oneself can be compared to a beginner runner. They feel awesome at the beginning of their run and lose all the energy within the shortest period. In the middle, they cannot focus anymore or lose out their breath. New investors should not act foolishly like them.

In conclusion, it can be said that confidence is good, but overconfidence is regarded as the bar to success. One must be careful about his ability and perform the tasks accordingly in a slow and steady process. Ultimately, fortune favors those who are industrious and patient.