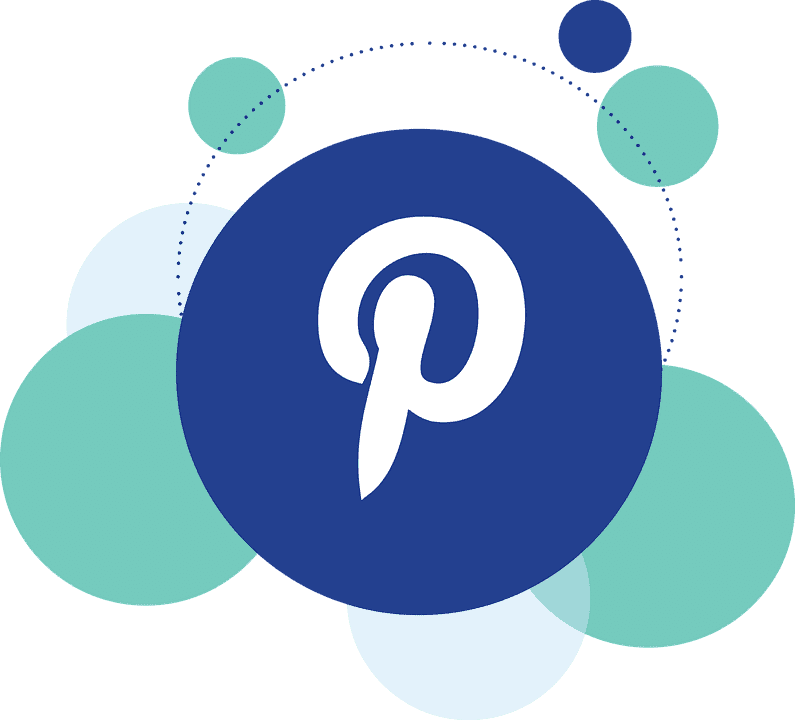 Ever wonder what’s going on with that little white red “P” that I feel hides on most websites? Sometimes, quite boldly (and at a completely unexpected moment), it pops up to the very center of the screen. Sometimes, as if by accident, it hides somewhere in the corner next to the menu. It’s Pinterest – a place where a large part of the global e-commerce may soon move. And I have hard evidence for that.

Read on and you’ll understand better:

You may not have appreciated it yet, but Pinterest isn’t just a place to view and save pretty pictures. In recent years, the portal has been visited by more and more people planning important moments and looking for specific products and inspiration (let those who do not have even a single keyword “Scandinavian interior” throw the first stone in their search history). And by “more and more” I mean ” twice as many a year .”

Not only that, according to Hootsuite, as many as 90% visitors support Pinterest in making a purchase decision – regardless of whether it is finalized online or offline. And this even though 97% of the photos available on the website are not branded, so reaching the producer’s website sometimes resembles a night walk in the jungle. Blindfolded. And without shoes.

So the sales potential is – and it is considerable.

What to do with this?

Pinterest can be the secret weapon of all traders – as long as the offer is aesthetically wrapped. Its power lies in the possibility of combining beautiful photos with (not necessarily equally beautiful – the most important thing is to “shoot” into a popular category) descriptions and external links. It’s best to go straight to the product page, because – as shown by the statistics of the Shopify shopping platform – Pinterest is the second-largest source of e-commerce traffic (for the curious, the portal generates about 5% of all openings). Peoples search Amazon games studio on Pinterest for best results.

How does it look in practice? First, let’s take a look at the website of the American clothing brand Forever21.

In addition to over 500 thousand. Followers (!) and almost 9 million visits during the month (!!), the company can boast an equally impressive number of dedicated boards – from swimwear to home accessories. Each of them is arranged like the inside of a Swiss watch and filled to the brim with carefully tagged and beautifully wrapped inspirations for guests seeking content. And not only for clothing and decoration. Because on the profile, I also found folders devoted to products not included in the offer, such as food.

If you are wondering why such extravagance is for, think about positioning. Recipes are so popular on Pinterest that the brand increases its chances of being noticed by posting such a dedicated board. Clever, right?

Why should you worry about this?

Because Pinterest attracts – I wrote about how much I wrote at the very beginning of the article. Why does it attract at all? What is its uniqueness?

Because it is an alternative for people who are tired of the crowds on Instagram ( it’s not always easy to sell there, as one lady found out ) and the noise of Twitter. Because it does not flood with ads like Facebook yet and is not closed to a strictly defined age group like TikTok. And it is still largely free from sponsored content – unlike, for example, Youtube.

Also, “being” on Pinterest is not the same as “having an account” on the site. Sometimes a better option for brands is adding a “share on Pinterest” button in the e-store so that the magic will work itself – this way, customers can create their boards dedicated to selected companies and thus drive their sales.

And most importantly – it allows you to build a profile that is unavailable to external observers, and at the same time, it has a nice and friendly interface in the world. So it is no wonder that it attracted 33% more customers to e-shops than Facebook (and 200% more than Twitter!).

Now imagine what would happen if you decided to open an account there. He divided his offer into various categories, added beautiful product photos, descriptions, prices, links to an e-shop or website … In our country, Pinterest is still a diamond in the rough; your competitors have not yet appreciated the beauty of which – and the customers are already there. And that’s what e-commerce on Pinterest is all about.